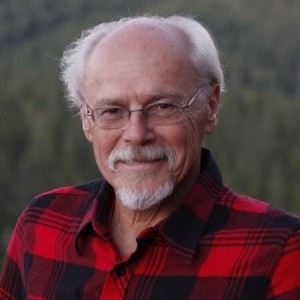 Glenn Borchardt, a scientific philosopher, initially developed the infinite universe theory--detailing its foundation in The Ten Assumptions of Science in 2004. In The Scientific Worldview (2007), Borchardt introduced the universal mechanism of evolution and neomechanics, which adapts classical mechanics to infinity. Glenn provided the philosophical and editorial guidance for the book.

The inevitable rejection of the Big Bang Theory (BBT) will lead to a more enlightened and more logical theory, but what will it be? The